Arrhythmias are a collection of cardiac disorders where the regular beating of the heart gets disrupted. The most prevalent among these conditions is atrial fibrillation. The level of seriousness of arrhythmia may differ from minimal disturbances, where the person’s heart is healthy and when the condition is of little consequence, to serious problems where heart diseases or strokes may happen. Death may also be triggered in some severe cases.

Symptoms and Causes of an Irregular Heartbeat 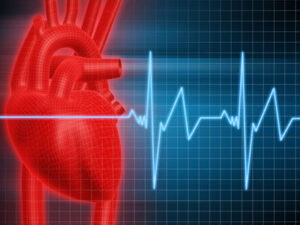 Symptoms of irregular heartbeat with arrhythmias might not be a helpful way of detecting arrhythmia in some instances since the condition causes hardly any or none of them. Even when there are any recognizable signs and symptoms, they have been known to show no major problem while the extreme cases have proven to show virtually no symptoms. However, the majority of the conditions of arrhythmias cause some common symptoms including shortness of breath, dizziness, lightheadedness, shaking, heart pounding or fluttering, chest pain and painful and forceful heartbeats.

Transitory arrhythmias might be brought on because of idiosyncratic reactions or allergies that individuals have for particular foods and drinks. Severe cases of arrhythmia might be a consequence of long-term contact with nicotine or cocaine. Hypertension or increased blood pressure levels, heart problems, and coronary heart diseases may also be a few of the reasons for arrhythmia.

You may be wondering what causes an irregular heartbeat. The heart features 4 chambers referred to as auricles which contract to pump blood. The speed of these contractions is controlled by a part of the heart known as the pacemaker or the sinoatrial node. The working of the sinoatrial node is, again, managed by nervous impulses from the brain as well as the hormones found in the blood. Any abnormality with any of these factors which influence the contraction that appear in the heart could be the cause of an arrhythmia. Learn more about the anatomy of a heart.

How Should Arrhythmias Be Treated?

The type of arrhythmia treatment which is provided to a patient is dependent upon the kind of condition, his age, and physical shape. In the less severe instances, the arrhythmia is managed by the immune system of the body, but in severe cases, treatment by means of medications, automatic implantable defibrillators/artificial pacemakers or cardioversion must be supplied. In a cardioversion, an electric current is placed on the heart across the chest area wall. This is a treatment which is offered for pulsed ventricular or supraventricular tachycardia. Defibrillation can be used in the matter of pulseless ventricular tachycardia or ventricular fibrillation and in this situation, there’s more electricity delivery to the heart when compared to the case of cardioversion. Other treatments might include medicine by arrhythmic therapy, CRT or cardiac resynchronization therapy, catheter ablation, and so on.

What Treatments Can Our Cardiac Clinic Provide?

Dr. Eric Tiblier will personally work with you to create an appropriate plan for dealing with your arrhythmia. You will need to stop smoking, drinking, and limit your stress levels. Also, your particular treatment involving medications and other treatments will be based on the monitoring of your heart’s health over time.

Please contact us today and Dr. Tiblier will be happy to work with you and improve your heart condition. For one-on-one guidance, come see Dr. Tiblier. 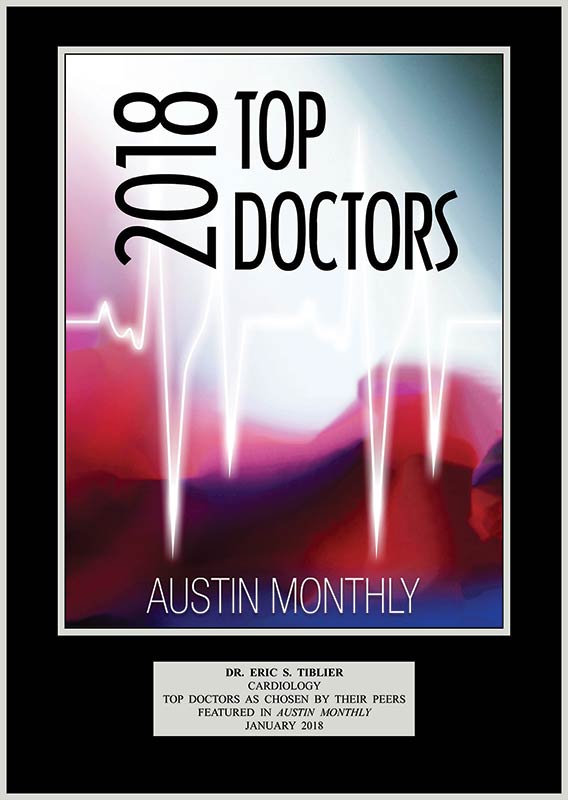 For more information or to schedule an appointment, contact us today at 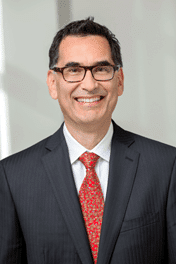 More Information about the doctor and how Austin Cardiac is designed to help each individual patient. 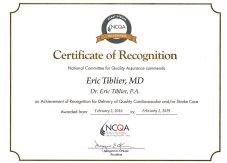